Life’s too short to be half right! Veteran podcasters Mike "Silent Mike" Farr and Jim McDonald try to answer a single question. Any question is fair game, but most involve health, fitness, nutrition, mental health, culture…even sex. They examine common misconceptions and then try to get to the correct answer -- often with the help of subject matter experts. They walk away with a better sense of the facts…and so do you.

Do you need a mentor? | One Good Question

This week’s question from our Discord: EvilFern asked, “How important is having a mentor? Am I missing out by not having one? Feel like it's something that should happen naturally instead of seeking one out somehow.” J…

Our best and worst takes on what powerlifting looks like in 5 years Guest: Joe Stanek

Joe Stanek of Gameday Barbell joins us for this discussion. You can find Joe on TikTok https://www.tiktok.com/@thejoestanek ____ Have a question for one of our Friday “One Good Question” episodes? Hit us up on socia…

This week’s question from our Discord: ArrogantFool asked, “Why do people use ground turkey instead of ground beef to lose weight when the macros and calories are nearly identical and there isn't a cost advantage?” We ki…

The Pandora’s Box of Powerlifting

Where’s the line between holding an organization accountable for turning a blind eye to unspeakable acts and stirring an angry mob to chase Frankenstein’s monster with torches and pitchforks? (Are there any more metaphors we…

Can you be too talented to need a coach? | NetFlix Doc series Break Point

Dean Saddoris is back to help us break down the first episode of the new Netflix documentary series “Break Point,” which documents up-and-coming tennis stars during the 2022 Grand Slam season. Gifted “bad boy” Nick Kyrgios …

Most people give low effort in the gym? | Topic Thunder

This episode is about reacting to a hot take that was sent to us: Most people are putting in such low effort in the gym, it’s a waste of time! Our own Kyle Castro and Sebastian Brambila on Instagram join us for thi…

Email has been submitted. 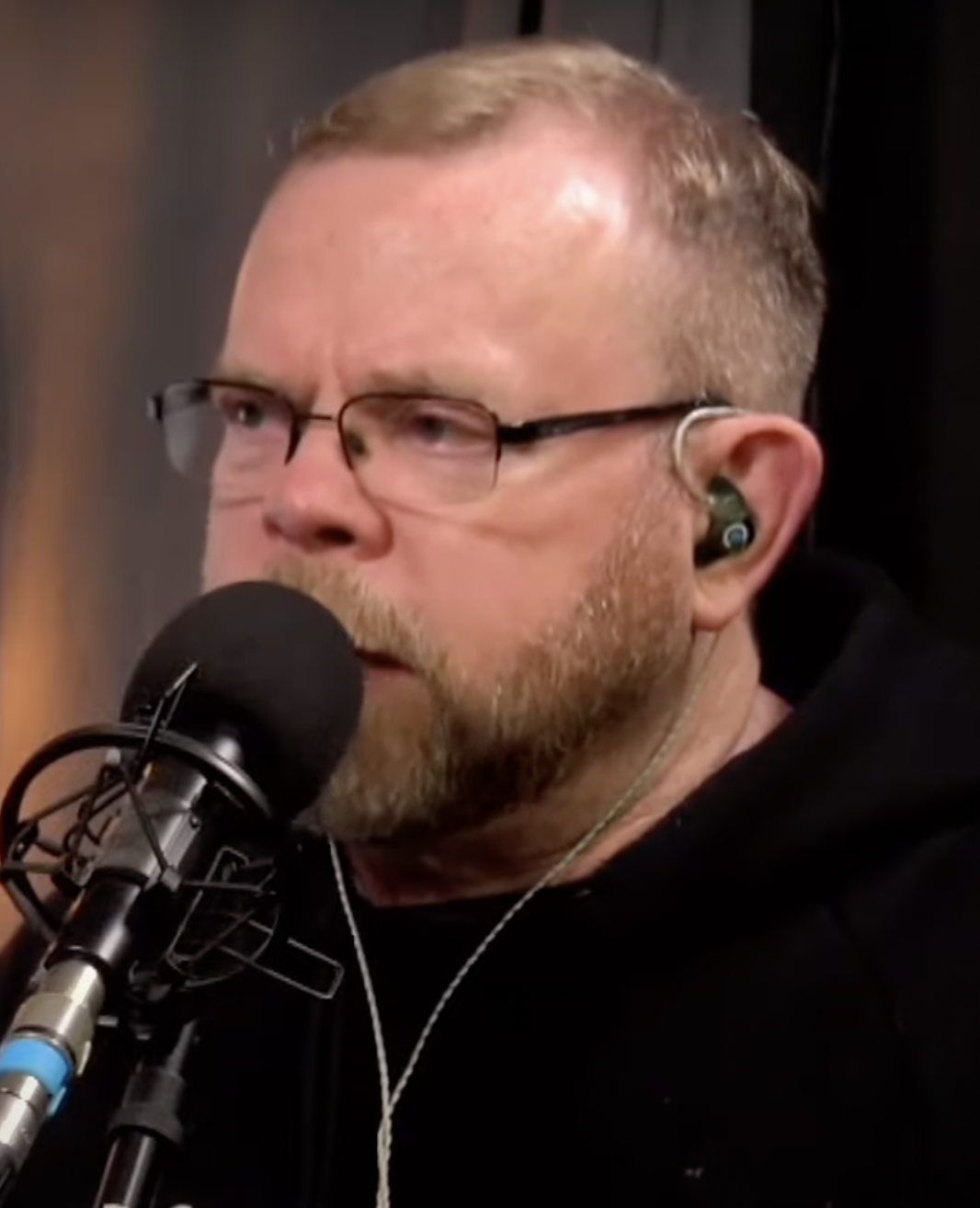 Jim left the corporate world behind a couple of decades ago and became a consultant in IT and healthcare marketing. In the early 2000s, he discovered powerlifting and began to document its training and some of its greatest performances as an early YouTube fitness creator. He focused on visuals that helped the audience understand not only the technical aspects of powerlifting but also the emotions that drive lifters to lift. Eventually, he created a chart-topping podcast along with Mike Farr… just before the worldwide explosion in podcast listenership. His role at 3SB is both administrative and creative, and he’s finding the balance between those a day at a time. 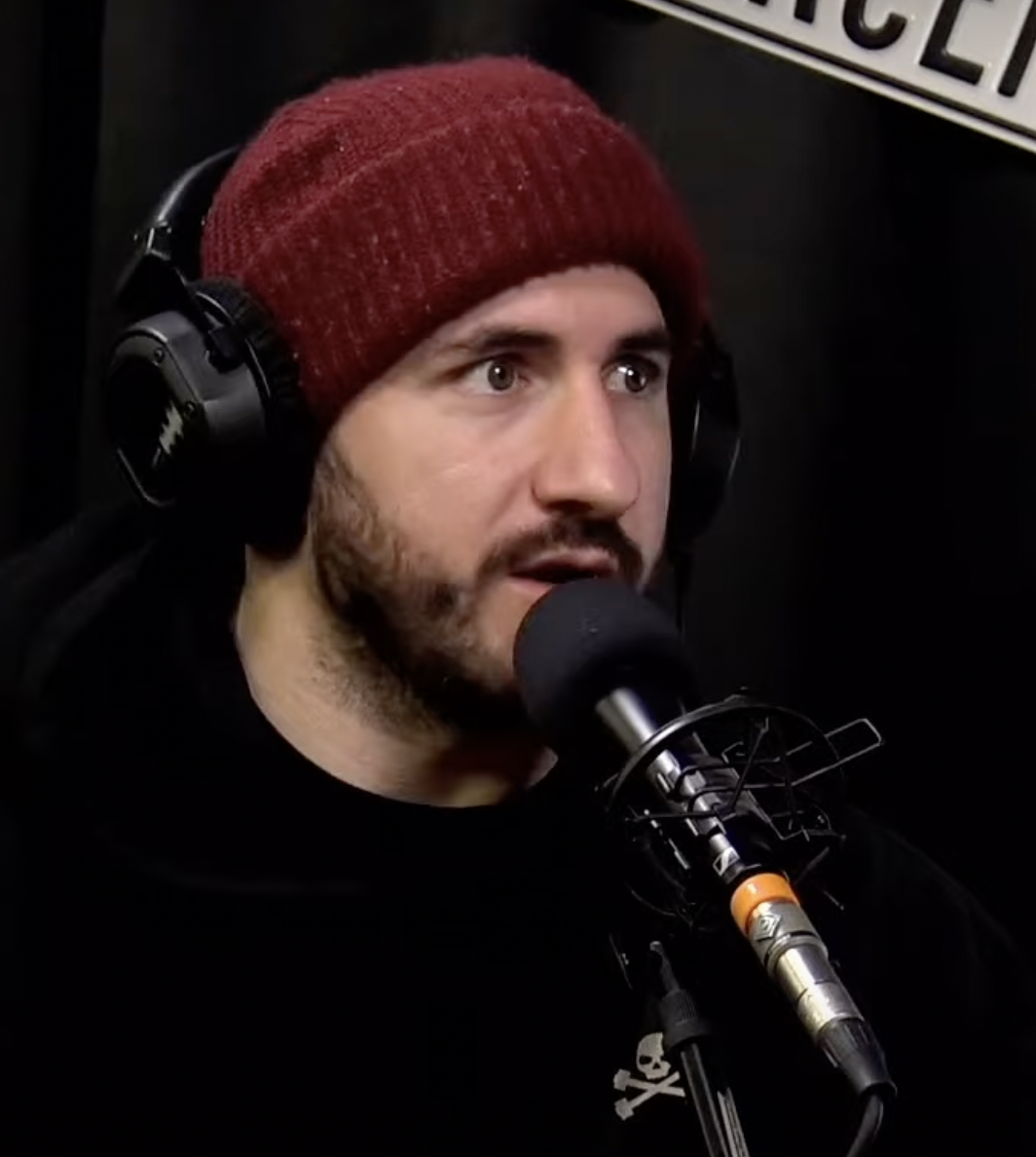 Mike Farr, aka Silent Mike, has dedicated his life to supporting others in their goals and to building community. After spending over 15 years playing and coaching basketball he switched gears into the weight room. Over the last decade, he focused on helping thousands of athletes around the world with their strength and fitness goals. Powerlifting is considered an individual sport but Mike has found his role in helping others through education and entertainment using the barbell as his vessel.